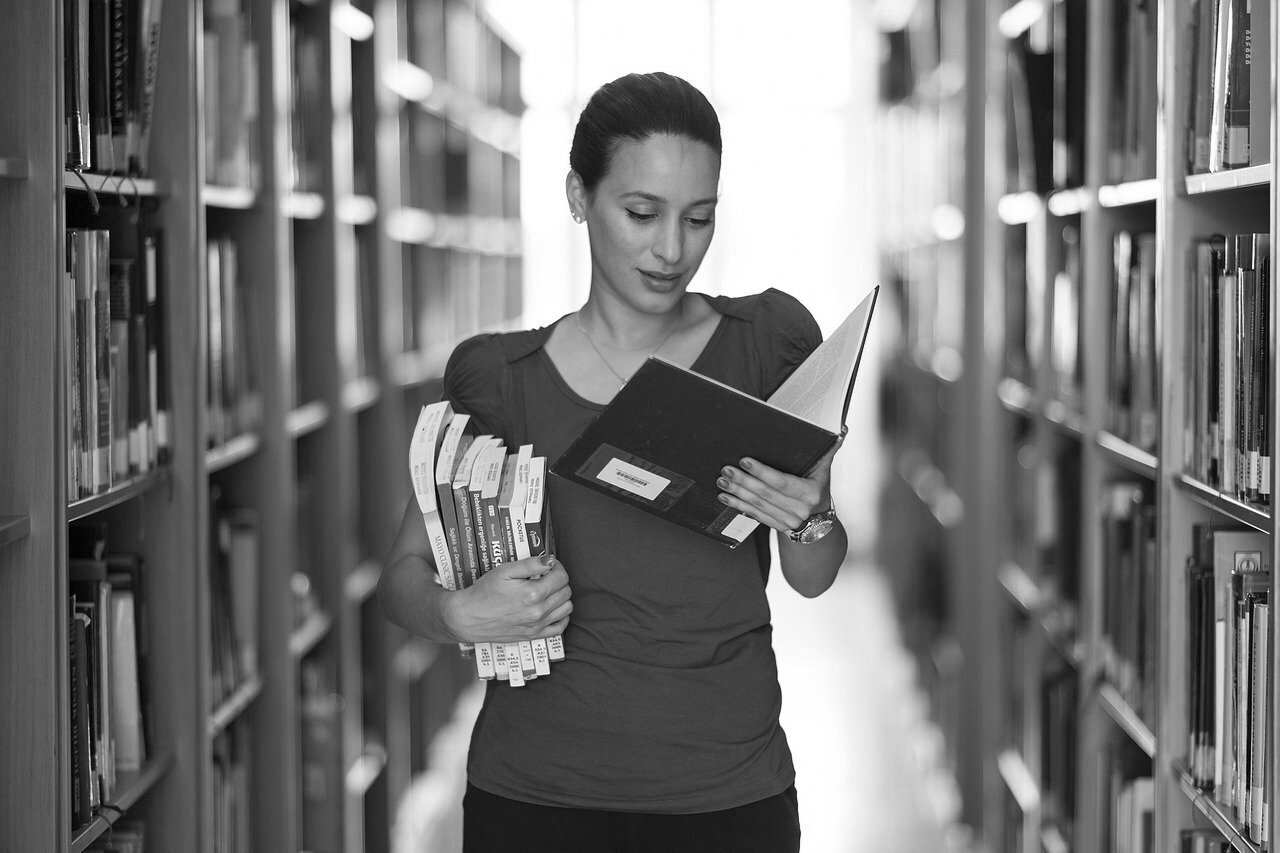 The role of religion in the holistic development of societies is gradually increasing the importance society places on professionals in the field of religion. Religious extremism (violent acts inspired by religious beliefs) has also played a major role in destabilising countries and sub regions. Graduates in the programme have thus become key personnel recruited into national security and intelligence agencies to help deal with such religious extremism. The Human Value aspect of the programme trains students in what human rights are, and what constitutes human right abuses – a key demeaning factor of human value. Graduates can also find jobs in the following areas:  Academia

A. Candidate must possess one of the following categories of qualifications and experience

i. Mature students, that is from 26 years old at the time of application. Candidates of category B above will be required to take:

i. Entrance examination and/or ii. Interview